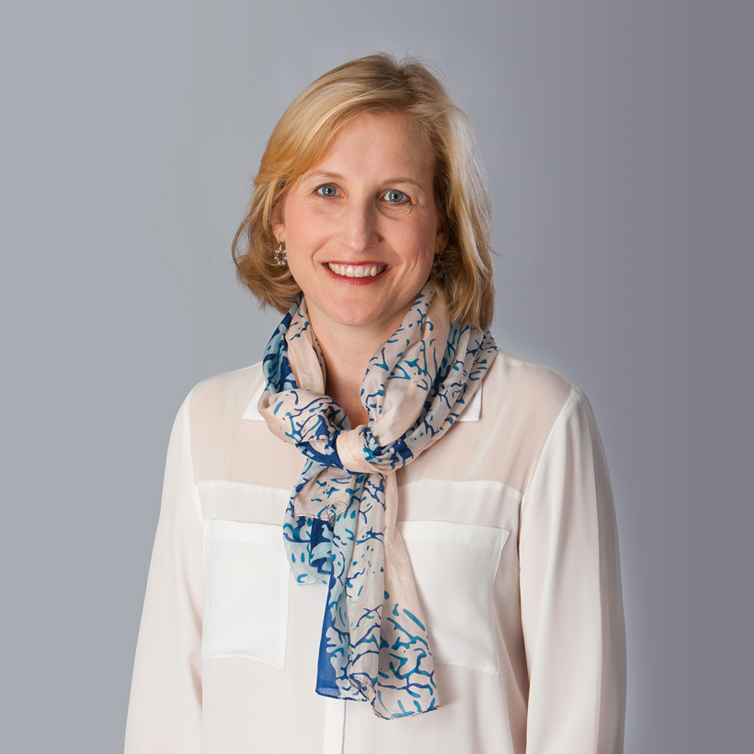 Emma Kingdon is a Consultant in our Corporate and Commercial practice. She has specialist expertise in media and technology law as well as extensive experience in mergers and acquisitions (mainly private equity) and general commercial transactions (such as distribution agreements and franchising arrangements).

Emma began her career as a Candidate Attorney at Syfret Godlonton-Fuller Moore (now Cliffe Dekker Hofmeyr). She was appointed as an Associate in 1999, promoted to Senior Associate in 2000 and became a Director in 2001. Emma became a Consultant in 2011.

Emma has a special interest in social enterprise, and the role this sector plays in the greater economy as a means to bring about social change. As a result, she is able to use her experience as a commercial attorney to support social entrepreneurs and further the goals of the sector as a whole, including in relation to impact investing, business development and corporate structure.

Emma also has the following experience: