Let’s kill all the lawyers

If the title of this article appealed to you, perhaps you’ve recently had to pay an attorney’s invoice. Or you had to pay someone else’s attorney’s invoice? You might be thinking that Dick the Butcher, in Shakespeare’s Henry VI, had a point: “Let’s kill all the lawyers!” Fortunately for us attorneys – and as an aside – it has been reported that this line is often misinterpreted. Dick the Butcher was a follower of the rebel Jack Cade (who led a popular revolt in 1450 against the English government), and thought that if he disturbed law and order, he could become king. Shakespeare was suggesting that attorneys and judges help to maintain law and order! Phew! 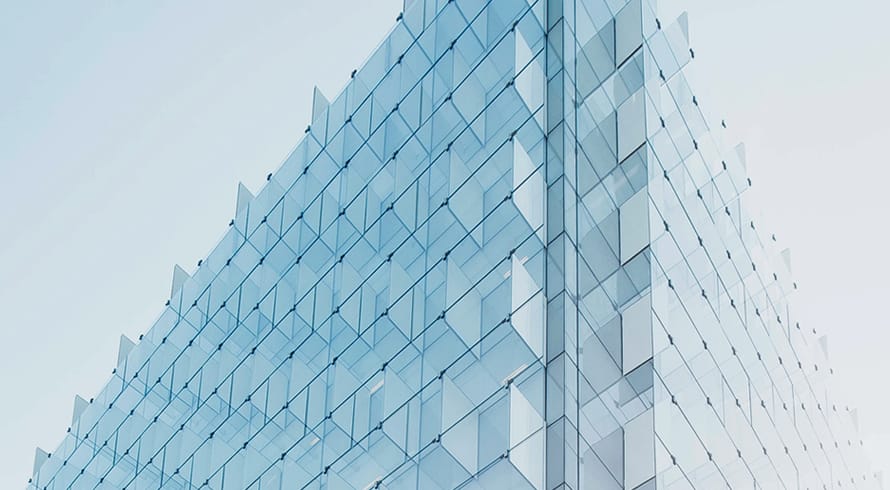 Congratulations to all our specialists and practices, who have been ranked by IFLR1000 2020

It is not uncommon for new employees to be subjected to a period of probation. However, when this period of probation is coupled with poor performance, is dismissal the appropriate sanction even though the employee continued working post the expiry of the probationary period?

Where to go: High court or labour court?

In the recent judgment in Lewarne v Fochem International (Pty) Ltd (1073/18) [2019] ZASCA 114 (18 September 2019), the Supreme Court of Appeal was tasked with determining whether the Labour Court has exclusive jurisdiction in matters concerning an employment contract in terms of sections 77(1) and 77(3) of the Basic Conditions of Employment Act, No 75 of 1997 (BCEA). The growing pandemic of cybercrime On 17 September 2019, the South African Revenue Service (SARS) released a Media Statement regarding the steps that SARS has taken in implementing the Nugent Commission (Commission) recommendations (Media Statement). There is much to be said for the phrase that “no good deed goes unpunished”. The issue of whether certain agreements were defined as credit agreements in terms of s8(5) of the National Credit Act, No 34 of 2005 (NCA) arose in the case of Jacobs v De Klerk and Another [2019] JOL 45014 (FB).

Marijuana, the Grateful Dead and the Constitutional Court: A curious intersect

Somewhere in the industrial heartland of South Africa, a figure in a tie-dyed Grateful Dead hoodie looks out across a dimly-lit warehouse surveying an indoor jungle of flourishing marijuana plants.

A persistent problem with the practical application of s75 of the Companies Act, No 71 of 2008 (Companies Act) relates to the conflicts of interest of common directors in the context of intra-group transactions. The objective of this article is not to cover any new ground with respect to s75, but rather to critique the argument that s75(2)(a)(i)(ii) excludes the application of s75 in such cases.

Carbon tax – new legislation already changing but what about the regulations?

The Carbon Tax Act, No 15 of 2019 (Act) came into effect on 1 June 2019. Simply put, carbon tax is imposed on the carbon dioxide (CO2) equivalent of greenhouse gas emissions where certain thresholds are exceeded and is intended to encourage the reduction of greenhouse gas (GHG) emissions in South Africa and to ensure that South Africa meets its commitments under the Paris Agreement.

Can the real bidder please stand up: Fronting under the Broad Based Black Economic Empowerment Act

South Africa’s first democratic government set out to redress the gross inequalities of the past. Parliament, in 2003, enacted the Broad Based Black Economic Empowerment Act, No 53 of 2003 (Act). The fundamental objective of the Act is to advance economic transformation and enhance the economic participation of black people in the South African economy. Cliffe Dekker Hofmeyr has won the Legal Week Africa Real Estate Team of the Year for the work the team did on leasehold property ownership for the Waterfall development just outside Johannesburg. The risks of the Green Scorpion’s Sting increases

There is a common misconception that environmental law enforcement in South Africa is a low risk to parties evading environmental legislation requirements or causing pollution.

The National Hospital Network (NHN), a network of independently owned private hospitals earlier this year applied for an exemption in terms of section 10 of the Competition Act, 89 of 1998 (the Act). Section 10 of the Act provides for very limited instances in which a firm can apply for an exemption from Chapter 2 of the Act, relating to prohibited practices (horizontal, vertical and abuse of dominance).

The Competition Commission (Commission) announced today (Monday 13 October) that it was investigating various instances of collusive conduct in the market for the manufacture and supply of automotive components used to manufacture motor vehicles.

An employee, who suffered the horrendous ordeal of being raped whilst on duty, is not precluded from suing her employer for damages. 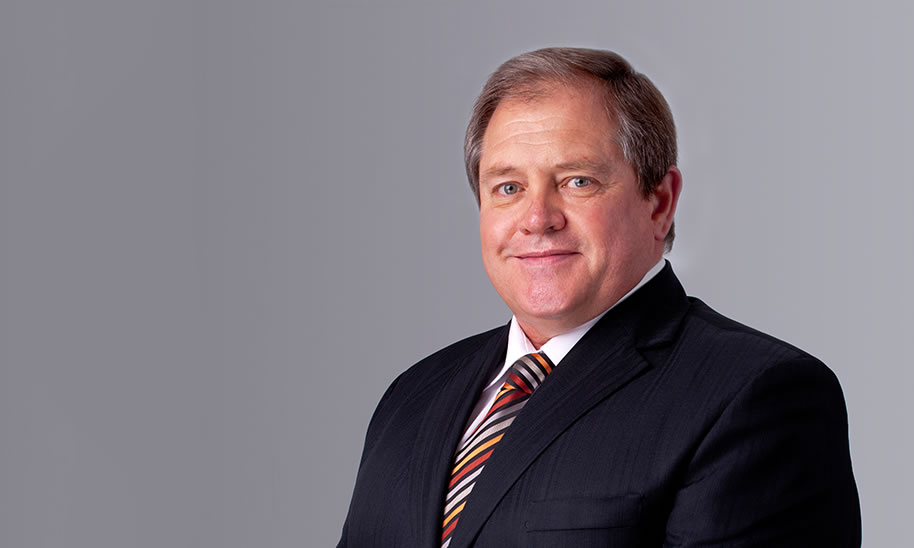 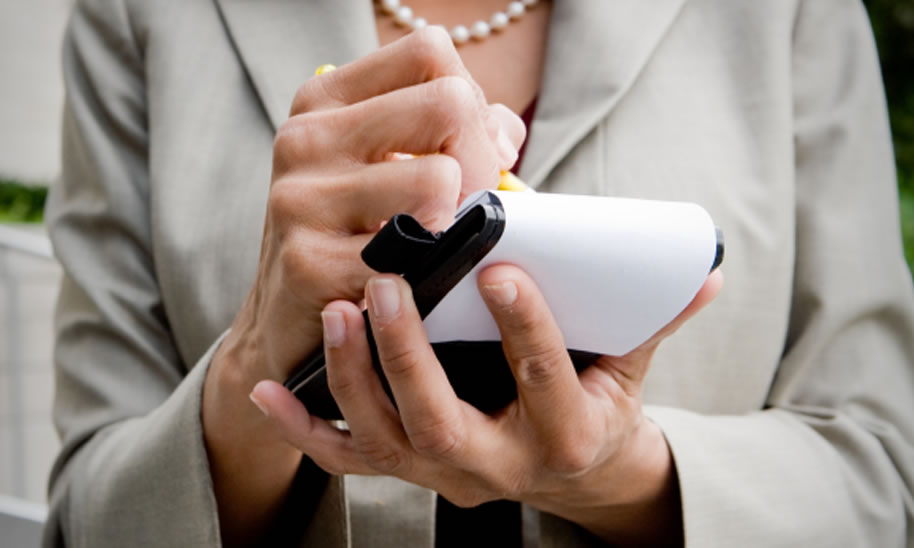 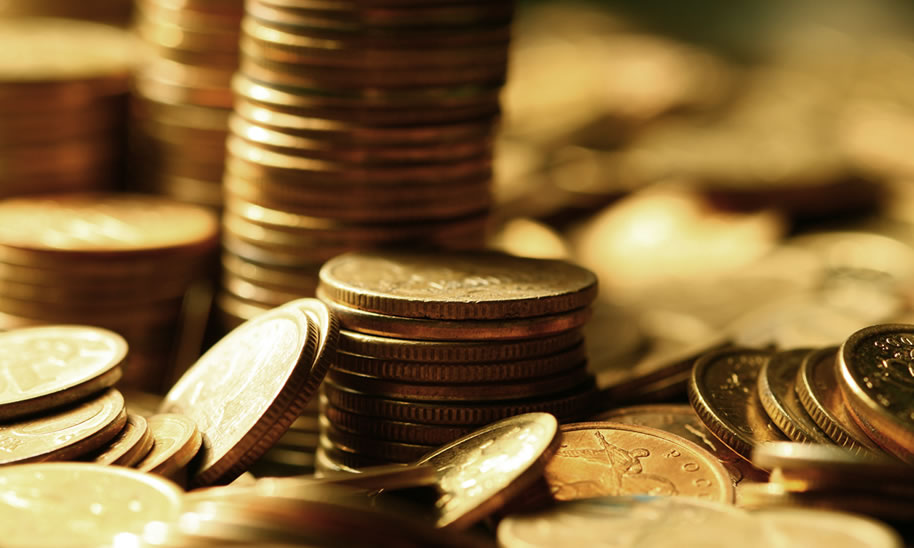 Aadil Patel, director and national practice head for the Employment practice talks about ways for companies to retrench and cut costs within the right side of the law.

Samiksha Singh, a Partner in the Employment practice at Cliffe Dekker Hofmeyr (CDH) provides critical insights into the employer-employee relationship; and how an employee's improper behaviour on-line may result in their employer taking action against them. Samiksha, a social media legal expert, provides a stimulating and current insight into this rapidly changing landscape and how both employers and employees need to proceed to avoid costly pitfalls.

Signing of the tax legislation into law

The Congress of South African Trade Unions (Cosatu) has criticised Jacob Zuma for signing the controversial tax legislation into law. Cosatu has threatened that this approach by government will complicate the campaign for upcoming local government elections. Interviewed is Cosatu National spokesperson, Mr Sizwe Pamla. Ruaan van Eeden, director in the Tax and Exchange Control practice, gives further perspective on this issue.

General corporate finance with regards to mergers and acquisitions

Quintin Honey talks about general corporate finance with regards to mergers and acquisitions.

The ministry of finance says that the 2015 Tax Law Amendment Act provisions relating to retirement will come into force on 1 March 2016, however the annuitization requirement for provident fund will be postponed to the 1 March 2018 but some tax experts are concerned that the delays will hit consumers in the long term. Ruaan van Eeden, director in the Tax and Exchange Control practice explains the implications of this latest development.