South Africa’s peaceful political transition is known as one of the most remarkable political feats of the past century.

South Africa depends heavily on exports of mineral resources, commodity prices increased markedly in the second quarter of 2018. Real GDP growth is projected to increase to 1.7% in 2018/19 and 2.0% in 2019/20. The drought has improved in most provinces, and prospects in the agricultural sector are favourable.

View All Countries
Previous Next 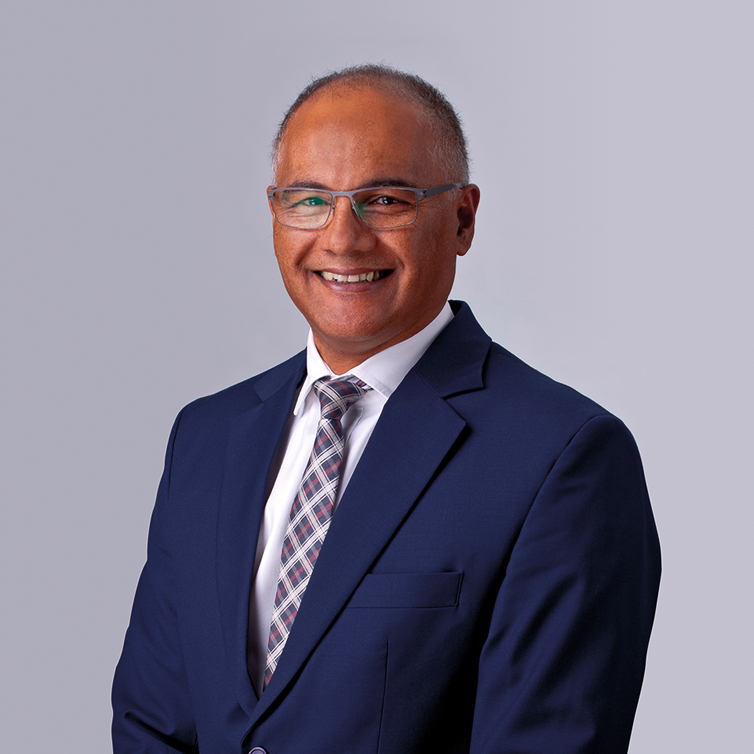 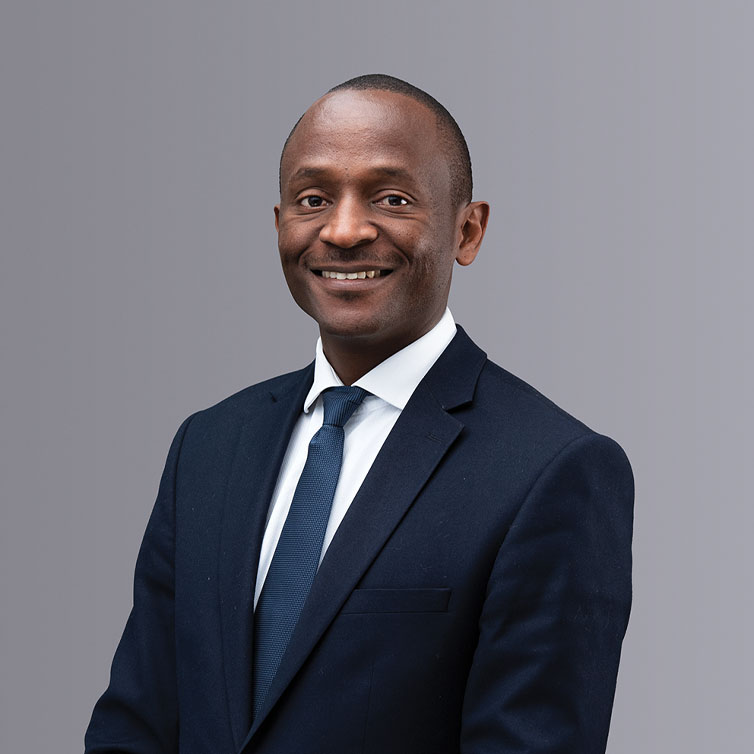