Our experts have been advising on public sector matters for decades, resulting in our vast understanding of the regulatory requirements. 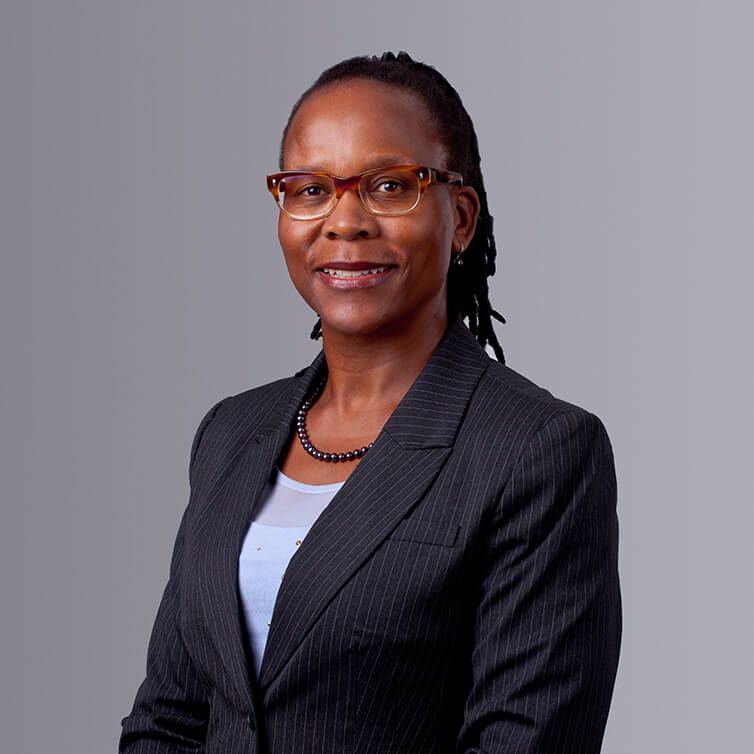 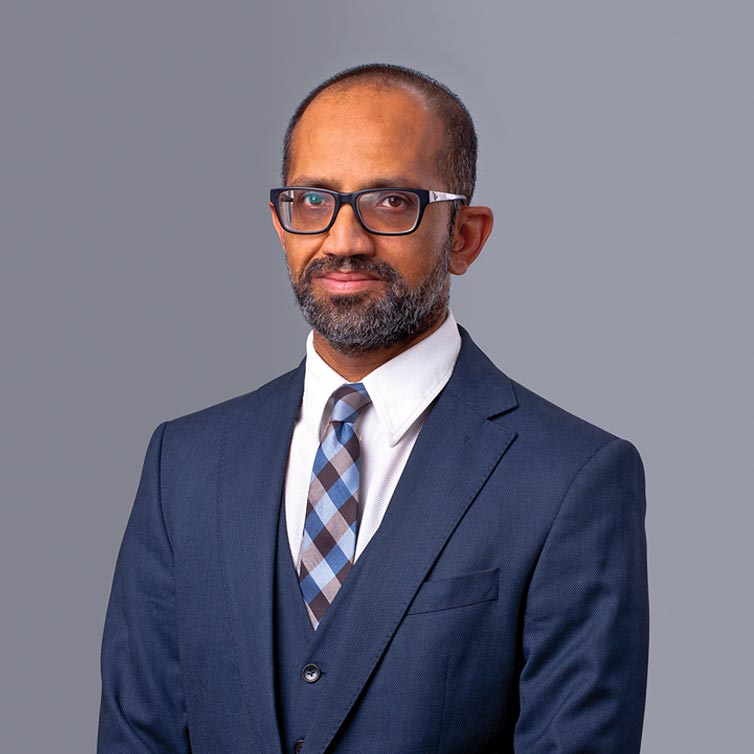 Our service is comprehensive and tailored to all aspects of public law.  These include:

We advise various public sector clients, and the influence public law has on the operations of public and private organisations. Our advice includes knowledge based on wide-ranging legislation: